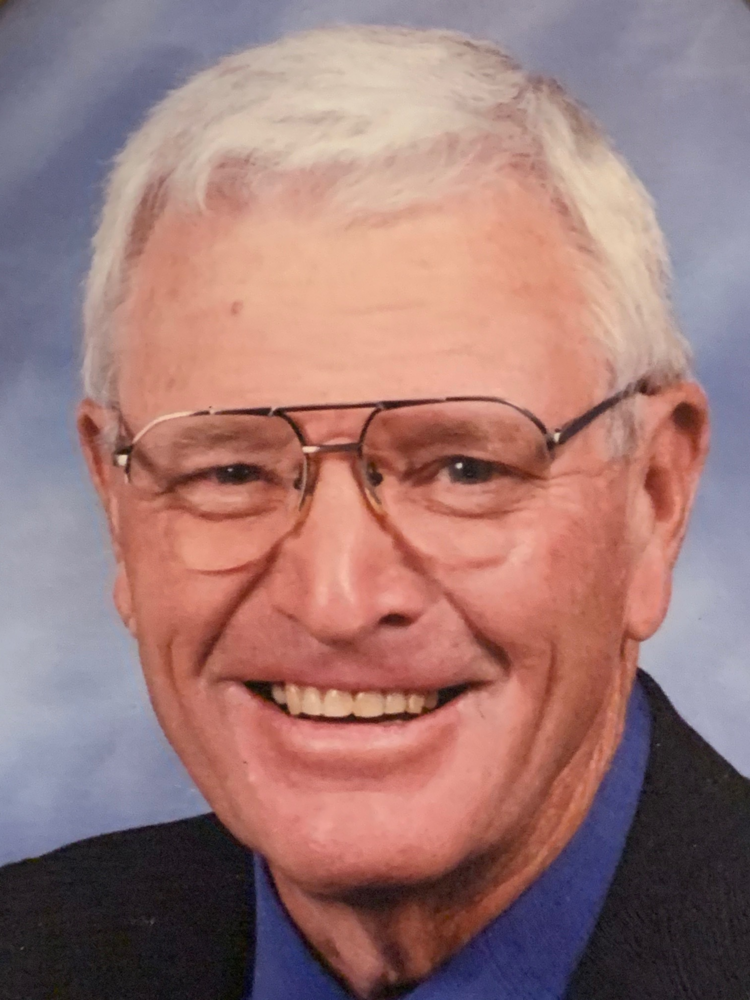 George Bernard “Bernie” Wilson, 86, of Tampa, Florida passed peacefully into the hands of God on October 13, 2020.   Bernie was married to Anne (deceased) for 67 years.  He is survived by his sons Kirb (Sara Jane), Matt, and Britt (Lynn); sisters Kay Miller, Reta (Vincent) DiCastro, Patricia Snider (deceased); and grandsons Kyle and Phillip.   He was a loving husband, father, and grandfather.

Bernie was born October 29, 1933 in Shawnee, Oklahoma to Jack and Fay Wilson. He graduated from Shawnee High School before attending Oklahoma State University on a football scholarship.  As an OSU Cowboy, Bernie was an All-Conference, All-State, and All-American player. Relocating to Tampa in 1956, Bernie entered the Hillsborough County Public School System. He taught and coached football at Plant High School before becoming head coach at Hillsborough High School where he also held positions as athletic director and assistant principal.  He continued in administration as principal of Wilson Middle School and Robinson High School.  A proud veteran, Bernie served 27 years in the United States Army Reserves where he was Colonel of the 1186 Transportation Unit of Tampa. After retiring from education and the military, Bernie turned full time to his work as an insurance broker managing Bernie Wilson and Sons right up until his death.

Bernie was a faithful servant of the Lord.  He served as a Deacon at First Baptist Church Tampa and was a 40-year member of Gideon’s International. He was active in a variety of sports throughout his life including tennis and golf. He enjoyed reading, traveling the world with his beloved Anne, and walking his best buds, Jedidiah and Zimba.

A special thank you to the nurses, doctors, and all the staff at Tampa General Hospital for their loving care and support.

Memorial Services will be held on Monday, October 19, at 10:30 AM at First Baptist Church Tampa, located at 302 West Kennedy Boulevard in Tampa.  Visitors will be received in the sanctuary from 10:00 to 10:30 AM.  The service will also be streamed live at the church website at www.FBCTampa.org. Bernie will lay at rest in Florida National Cemetery.  In lieu of flowers, donations may be made to First Baptist Church Tampa or Gideon’s International.

To send flowers to the family or plant a tree in memory of George Wilson, please visit Tribute Store
Monday
19
October

Share Your Memory of
George
Upload Your Memory View All Memories
Be the first to upload a memory!
Share A Memory
Send Flowers