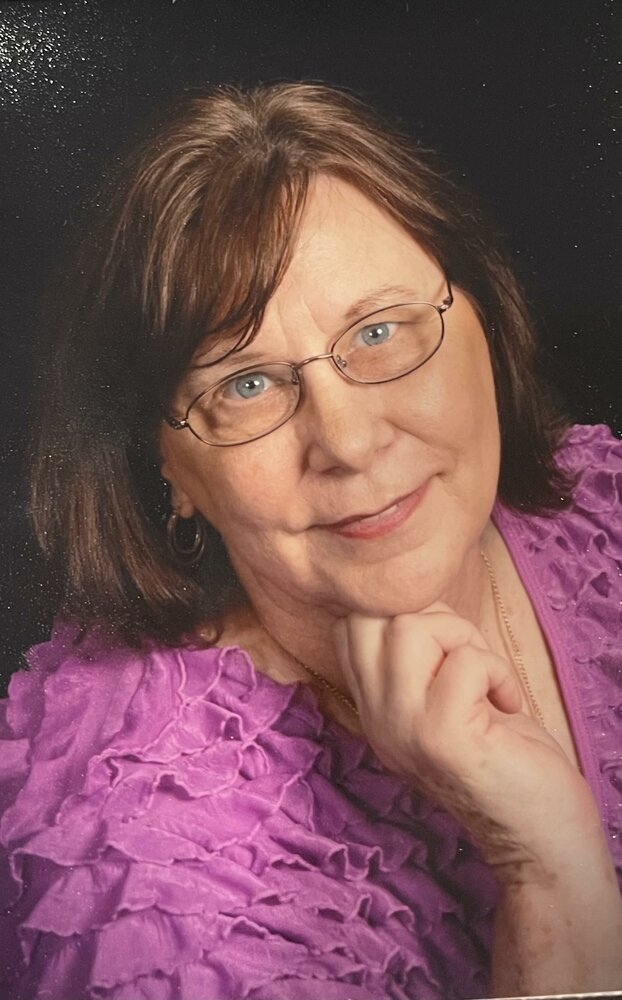 Suzanne happily grew up in Dormont, a borough of Pittsburgh, PA. She graduated from Keystone Oaks High School in 1966. She pursued a career in both classical and jazz music, graduating from Carnegie Mellon with her B.F.A. in Music in 1970. She then taught music and eurythmics through Head Start and the City of Pittsburgh public schools from 1970 to 1976. Throughout this time, she was also performing as a drummer in bands, often opening for well-known acts such as Earth Wind and Fire. She visited Ghana in 1977 through Educators to Africa to learn more about drumming and African musical traditions. She then decided to pursue a Master’s degree in Jazz and African Music from the University of Pittsburgh. While studying, she lived in communes with other artists in the East End of Pittsburgh, where she made lifelong friends.

In 1978, Suzanne moved to South Florida after meeting Michael Widdoes while on a vacation. They married and started a family. In 1983, she and her family moved to Tampa to live near her older sister.

Suzanne was mother to Autumn Suzanne Widdoes, Michael Sean Widdoes, Jr., and Lucie Colleen Widdoes. She was devoted to her children and spent the years of 1979-1995 raising them full-time.

In 1995, she returned to work part-time at Hyde Park Presbyterian Church. In 1998, Suzanne returned full-time to teaching music to elementary school children in the Hillsborough County Public School system, where she worked until retiring in 2015.

Suzanne battled cancer from 2004 until succumbing to it on December 12, 2021. She did everything she could to embrace life to the fullest, despite this long battle. She enjoyed music, spending time with her children and grandchildren, loved teaching, and preferred spending time in the company of people. She was often at the YMCA, taking numerous classes, going to the Elks Lodge to dance with her daughter Lucie, and attending Palma Ceia Presbyterian Church.

Suzanne was preceded in death by her loving parents, Dorothy Elizabeth Glausser and Grant Harold Glausser, as well as her older sister Donna E. Glausser. She joins them in heaven.

To send flowers to the family or plant a tree in memory of Suzanne Glausser Widdoes, please visit Tribute Store
Monday
10
January

Share Your Memory of
Suzanne
Upload Your Memory View All Memories
Be the first to upload a memory!
Share A Memory
Send Flowers