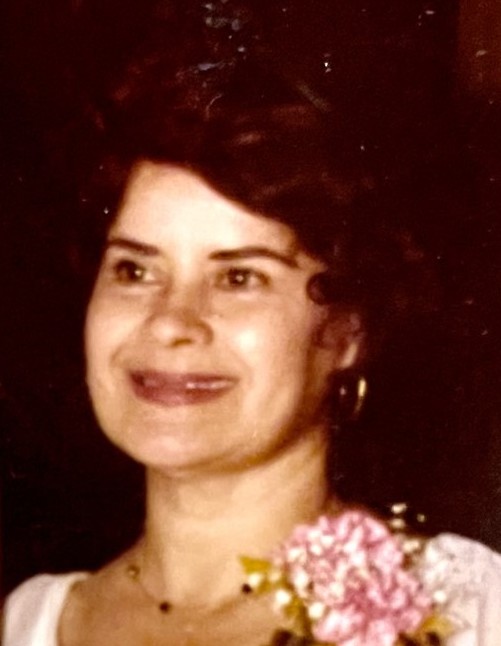 Margaret was raised in Ybor City, before moving to New York City for a short period. Margaret returned to Tampa where she married and raised her children. Margaret was a member of the Catholic faith and was a member of Saint Lawrence church. She was employed over the years with Kash and Karry, Creative World as a regional manager, and American Fitness working in the daycare. She later retired to help take care of her Grandchildren. Margaret’s interest including playing the piano shopping, traveling and visiting amusement parks with her family. Her favorite drink was a Mai Tai and her favorite saying was “lets go drink a Mai Tai”. Margaret had a love for animals and loved her pet dog “Snickers”. Margaret collected figurines turtles and elephants

To send flowers to the family or plant a tree in memory of Margaret Dozier, please visit Tribute Store