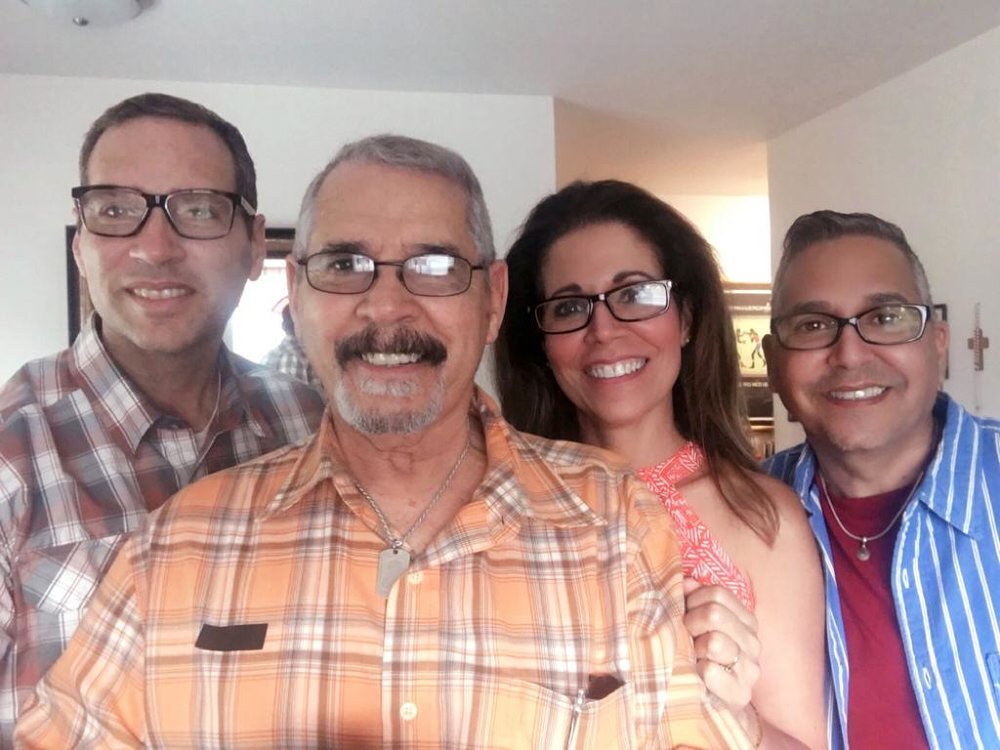 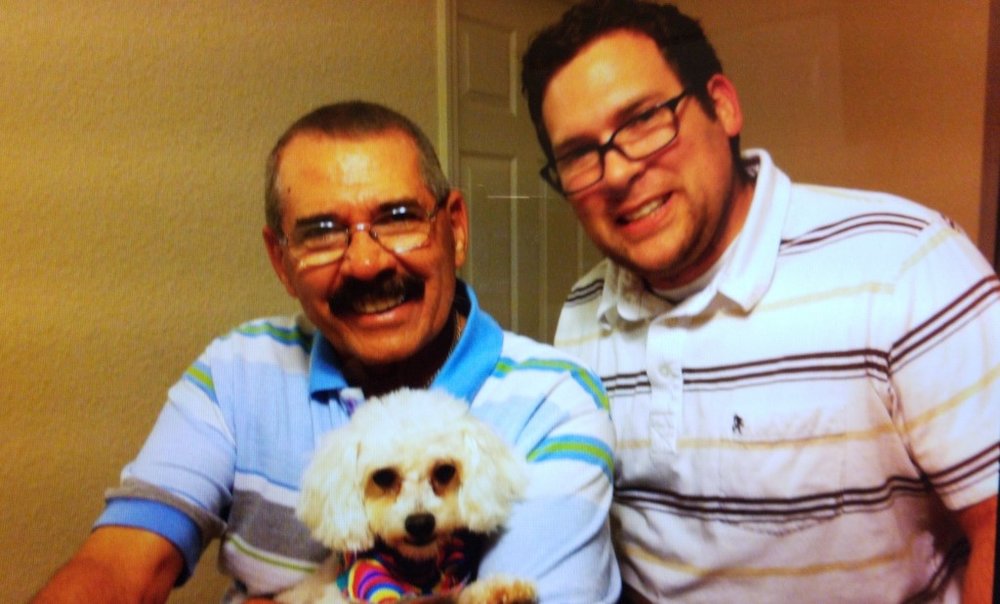 José Enrique Mojica Otero, 78, passed away at James A. Haley VA Hospital Thursday, May 14, 2020, at 6PM after a second battle with cancer. He was born June 18th, 1941, in Santurce, Puerto Rico; he was the third of six children to Justino Mojica Gonzalez and Catalina Otero Torres.

A veteran of the U.S. Army, José also served as a law enforcement officer, which led to him moving his family to Tampa, Florida in 1978.

He was preceded in death by his wife of 43 years, Wendy, who passed in 2011. His strong Catholic faith and principles were displayed by his love of family and desire to help others. Offering encouragement, advice and making people laugh with his unique sense of humor, earned him the nickname “Monge Loco” among his closest friends and family.

We ask God to grant him eternal peace with Him and the faithfully departed who José will once again see in Heaven when we read in Revelation 14:13:

And I heard a voice from heaven saying, “Write this: Blessed are the dead

who from now on die in the Lord.” “Blessed indeed,” says the Spirit, “that they

may rest from their labors, for their deeds follow them!”

Jose did not lose his battle to cancer; he won the race set before him. No doubt the last part of the race was tough, but he never quit, and he finished strong. His memory will live on in the hearts of those who loved him.

To send flowers to the family or plant a tree in memory of Jose Mojica Otero , please visit Tribute Store

Share Your Memory of
Jose
Upload Your Memory View All Memories
Be the first to upload a memory!
Share A Memory
Send Flowers